The third edition, which will cover through Laravel 10, is under active development, with a release slated Q2 2023! 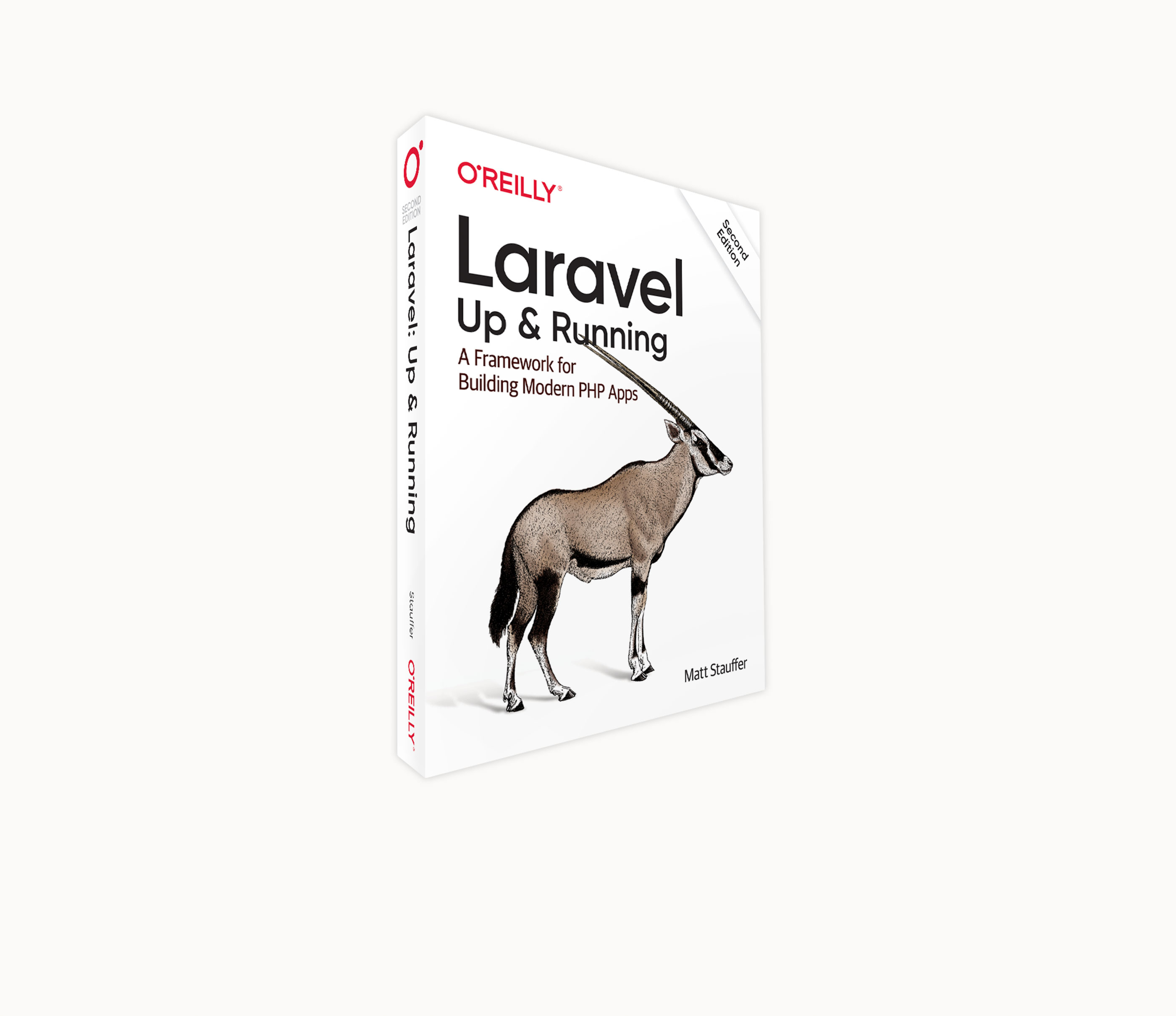 “Not only is Matt one of the most knowledgable members of the Laravel community, he is also a fantastic teacher. I’m proud to recommend this book as a thorough, extensive guide to the Laravel framework.” 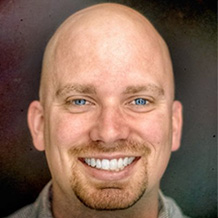 Ready to buy? You can buy the physical book or the ebook from Amazon, or the ebook through the Google Play store or iTunes.

Who is this book for?

“As a self-diagnosed evangelist for Laravel, I’m thankful to finally have a book that I can point newcomers to. Even better, I can think of no one more qualified to introduce this wonderful framework to the masses than Matt.” 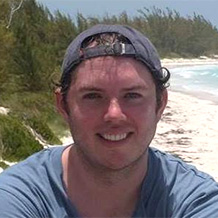